I’ve written about this before, but I don’t think it’s possible to over-emphasise the importance of getting this right. Everything – & I mean everything, in a sentence, which refers to the noun (thing) has to ‘fit’ gender-wise. So if the noun is masculine, everything referring to it has to be masculine; feminine, it has to be feminine; singular & plural as well. The noun is in control of pretty much everything! Almost the only thing which has no gender is the verb!

The noun controls the adjective which describes it, the possessive word which shows who ‘possesses’ it – even the pronoun which replaces it! 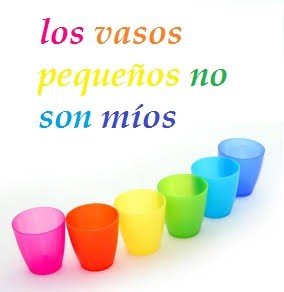 So – how do we know if a noun / thing is masculine or feminine?

Generally speaking, nouns that end in D, A, Z & IÓN are feminine, and everything else is masculine. This refers to almost all nouns which end in D, A, IÓN & 2/3 of those which end in Z.  There are of course some exceptions, but more about that later.

Unfortunately, because everything is either masculine or feminine – it means that here are several words for ‘the’, ‘a/an’ & ‘some’. But look how they fit together – how they rhyme.

To make plurals the rule is very simple: – if the noun ends in a vowel you add an ‘s’ to the end, if it ends in a consonant, you add ‘es’. The only real exception is when a word ends in Z. You change the Z to C & add ES. Pez – Peces.

And then when you want to start describing things – adding adjectives – they need to ‘fit’ too. ……….. & again, they’ll more often than not rhyme! Just remember that the adjective (describing word) goes after the noun (naming word).

So the end of the adjective will change to fit the gender of the noun, in fact, everything which is ‘connected to’ the noun will have to ‘fit’ it.

Let’s just start with some colours……..

If an adjective is what I call a ‘LEANS’ word, then it doesn’t change for gender – although it does for plural.

Here are a few ‘LEANS’ colours:

of course, these unfortunately will often not rhyme

Naturally there are irregulars. There’s often an obvious reason for it, but sometimes it isn’t clear.

My two favourites are el problema – it looks as if it should be a feminine word, but it’s in fact masculine, & las manos, which you’d expect to be feminine but are masculine. I joke that of course problems (problemas) are masculine – don’t men cause all problems?! And of course hands (manos) are feminine – they can multi-task! 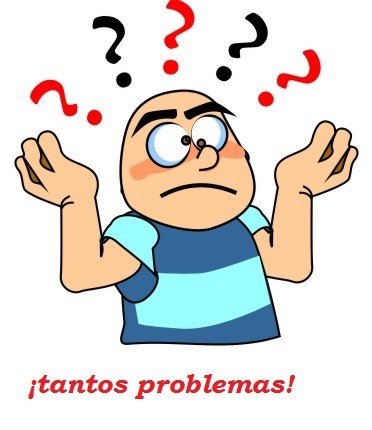 A common mistake is to say Buenas días – because the word día appears to be feminine. However, it’s masculine, so we say Buenos días. All the parts of the day are feminine though, even if some appear to be masculine: La mañana; la tarde; la noche & la madrugada. 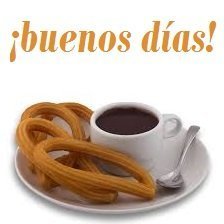 Some appear to be irregular but aren’t really – we’re just using an abbreviation of the noun. One example is la moto. Moto is short for motocicleta, & another is la foto, which is really la fotografía.

Many irregular nouns came from other languages than latin-based. For example el mapa comes from Greek, as does el tema. 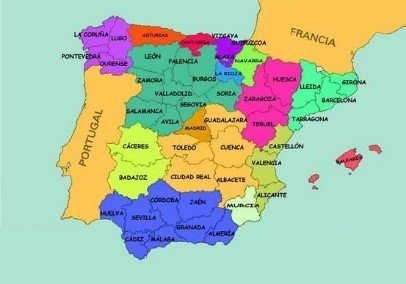 Some are irregular because they start with the letter ‘a, which is also the strong syllable / sílaba tónica of the word’, such as el agua . Try saying la agua!.  It’s still actually feminine though, because the plural is las aguas & adjectives remain feminine, as in el agua fría. Others in this category are el águila & el avión. 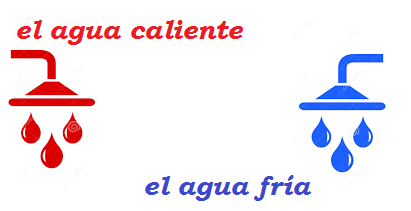 Here are some more common irregular nouns, but it’s by no means an exhaustive list! 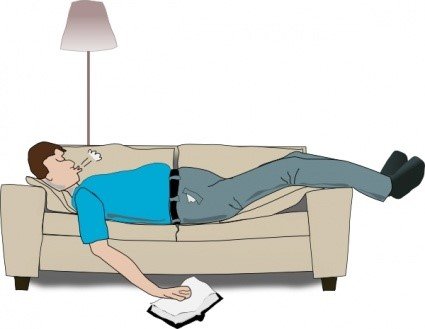