Anyone who has looked in a book of Spanish verbs can be forgiven if they panic & run for the hills when they count how many tenses there are! But all is not as bad as it seems…… About half of them are what we call ‘Compound Tenses’, which means that they involve more than one verb. The ‘good news’ is that the verb HABER is always one of those verbs. The ‘bad news’, is that they seem to have almost as many names as there are grammar books, so when I teach them, I tend to teach what they mean, rather than worrying about what they are called. They are generally known as the ‘Perfect’ tenses, so I will keep the names as simple as possible for those of you who want a name for the tense.

The first one I teach can be called the Present Perfect.

This uses HABER in the present tense:

Then just put the two together:

¿Has hablado con tus padres por skype esta semana? Have you spoken with your parents by skype this week?

¡Ya he vendido tantos libros! I have already sold so many books! 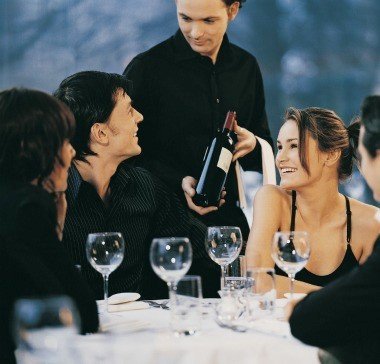 So – easypeasylemonsqueezy as my daughters used to say when they were little. (Now they are both taller than me…)

There are of course some irregular past participles – here are some of the most commonly used:

Then there’s what I’ll call the Future Perfect. It translates as ‘Will have done something’

This uses HABER in the future tense:

Habremos llegado para tu cumpleaños. We will have arrived by your birthday.

No habrán comido ya, para que nos han estado esperando. They won’t have eaten yet, because they have been waiting for us.

¿Ana habrá escrito la carta a su abuela antes de sale de casa? Will Ana have written the letter to her grandmother before she goes out? 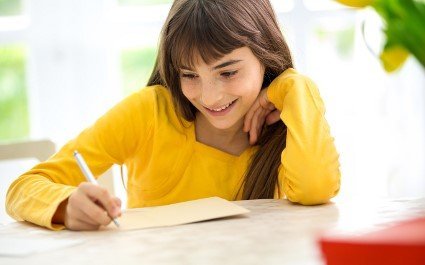 This next tense could be called the Conditional Perfect. It translates as ‘Would have done something’

Using HABER in the conditional:

And again combine it with the past participle of whatever the person ‘would have done’. NB. The 1st person (yo) & the 3rd person (él/ella) are the same, so we need to use yo or él/ella (or a name) to be clear.

No habrían dicho eso ¿no? They wouldn’t have said that, would they?

Habríamos hecho una paella pero nos faltaba el arroz. We would have made paella but we didn’t have any rice.

Yo habría comprado ese coche ayer pero no me gustó el color. I would have bought that car yesterday but I didn’t like the colour. 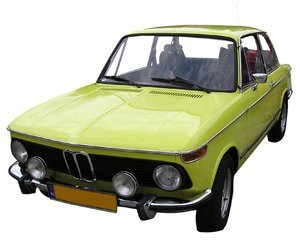 And now for the Past Perfect, which translates as ‘had done something’. Using HABER in the Imperfect.

Me habías traído los plátanos ya ¿no? You had already brought me the bananas, hadn’t you?

Habían hecho los deberes antes de salir. They had finished their homework before going out.

Habíais ido al restaurante cuando llegué a vuestra casa anoche, María y Jaime. You & Jaime had already gone to the restaurant when I arrived at your house last night. 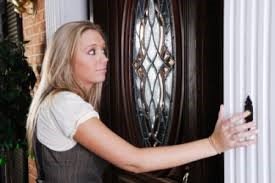