I’ve been meaning to write about this for ages! Then a few days ago a friend posted the above image on Facebook & I decided that now was the time to get around to it.

Of course, éxito doesn’t mean exit – it means ‘success’ – & sadly this sign which says in Spanish ‘success here’, really is a bit of a disaster! I suppose from an advertising point of view it got people talking about Starbucks though……..

Basically it’s a word which sounds like a word in another language, which has a completely different meaning! Sometimes the results can be funny – sometimes downright embarrassing!

Imagine that you are Spanish & you’re in London – you have a bit of a head cold – you’re a bit constipado ( congested) You walk into the chemist & say that you’re suffering from constipación ……………………. & you’re sold a packet of ExLax! Maybe a box of tissues would have been better . 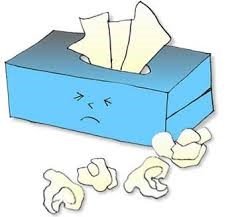 I remember years ago before we moved here, I spoke very little Spanish & my friend who I was shopping with spoke none at all. We were looking for a dress for her & she was trying a few on. The shop assistant came and said something to us – the only word I caught was preguntas . That has to mean ‘pregnant’ right? I said ‘Sí cuatro meses’ . The assistant walked off & we thought ‘how rude’. Years later when I started learning Spanish properly I remembered the occasion with great vergüenza (embarrassment) . Preguntas means ‘questions’ – & although my friend was embarazada at the time – by 4 months – she wasn’t at all embarrassed about it . 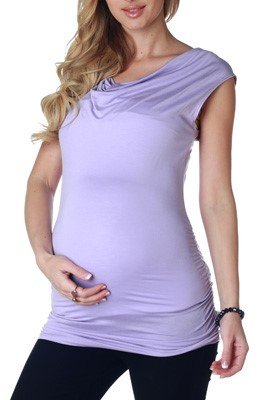 I once took a frantic phone call from a mother – her son had been suspended from school for the continued molestación of a teacher. She was horrified – ‘’I know he’s no angel but he’d never do anything like that!!’’ she said. I explained that all he’d done was annoy the teacher… not what she’d been thinking at all!

A teenager I used to teach English to once told me that she had set the timer at home to ‘grab’ a TV programme. After thinking about it I realised that she was using grabar (to record) & making it sound English. I said that she was going to ‘record’ it. But recordar means ‘to remember’ & she hadn’t forgotten to do it………. & round & round we went!

Another time a Spanish student who was staying with us asked to have ‘jam, egg & chips’ for dinner. I have to admit that had me stumped for a while – until I had a light bulb moment & realised that she meant ham – jamón. 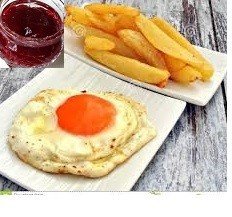 Of course there are many more examples – largo doesn’t mean ‘large’ – it means long, & ropa isn’t ‘rope’, it’s ‘clothes’. So it might be a bit confusing if you asked for ‘large rope’ when you really wanted ropa larga.

And then a ‘relative’ is a pariente , & your ‘parents’ are your padres. But of course padre means ‘father’ ……. So why are we saying that we have more than one??

One to watch is ‘preservative’ – a preservativo is a condom, & although it’s sensible to use one, ‘sensible’ in English, when said in Spanish sensible , means ‘sensitive’ .

A quick google will give you lots more – it can be fun thinking of ‘wrong’ ways to use them – but more than that it could keep you out of hot water – agua caliente. And caliente is another one to be careful about. But more of that another time!