You’ll hear ¡me gusta! A lot – it’s what we say in Spanish when we like something – but it doesn’t actually literally translate as I like it! 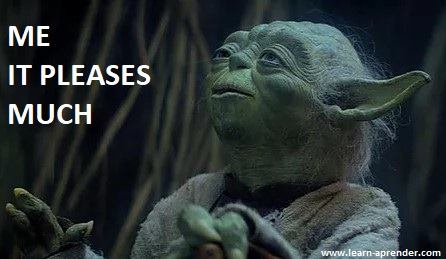 So you need to disengage the brain a little for this – but when you get your head around it you’ll see that it’s really easier to deal with than other verbs!

When I was first taught GUSTAR, my Spanish teacher told us the only GUSTA (he/she/it pleases) & GUSTAN (they please) exist. A year or so later I was watching TV when I heard ¿Te gustamos? . I thought I was hearing things – after all, gustamos didn’t exist according to my Spanish teacher – & it wasn’t in my verb book either. But the more I thought about it the more certain I was that I had heard it & taking the context into account they had definitely been saying ¿do you like us?. And a bit of research later I discovered that yes, the other parts of GUSTAR do exist – but most of the time you won’t need them, so we can pretty much forget about them!

So, what we need is the pronoun – that little word which tells us who is being ‘pleased’ (who likes it) & GUSTA or GUSTAN.

You might have noticed that there’s another column on the table which I haven’t mentioned. That’s because a lot of the time you won’t need it. You do need it though, when talking about someone else.

From my examples above : Le gusta correr – He likes to run….. but who is ‘he’ … or it might even be ‘she’ because the le doesn’t tell us who we are talking about. Without saying who is being pleased, we have no idea!. 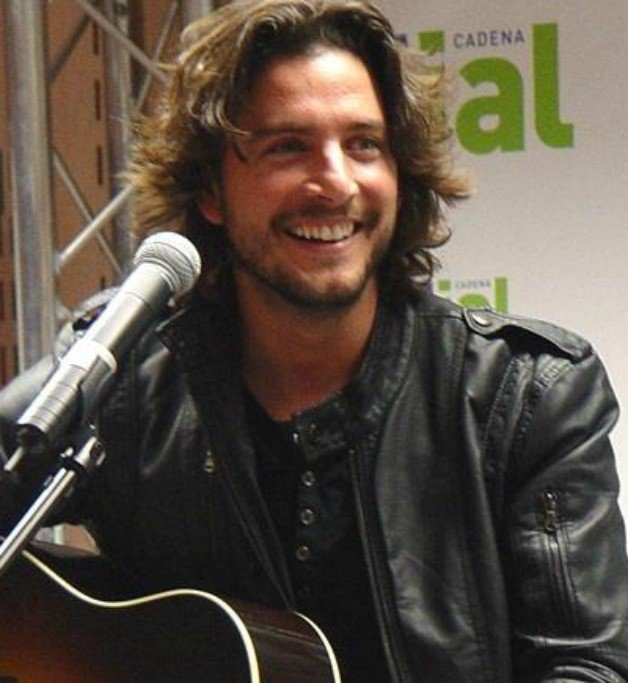